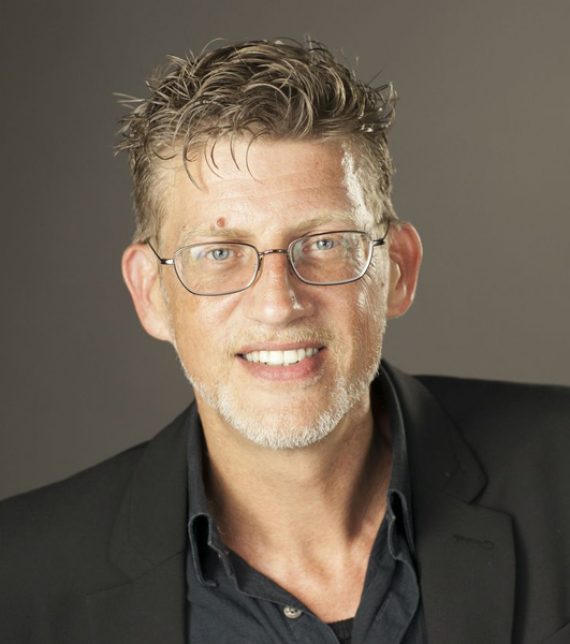 Peter is the publisher and managing editor for The Long Islander Group’s newspapers. He was previously an editor and a reporter for other local newspapers and is the winner of numerous journalism awards from the New York Press Association. Peter has long been active with the Huntington Township Chamber of Commerce. Peter joined the board of directors of Townwide Fund of Huntington in 2009 and was one of the honorees of the Fund’s 50th anniversary gala in 2010. In addition, he serves on the Huntington Station Awareness Day parade and festival committee, and in 2009 was appointed by the Town of Huntington to the Performing Arts Center Advisory Task Force as well.